Mazzaferro, a defender, has declared he will be headed for warmer climates and attend the University of South Florida next fall. This season Mazzaferro has made six appearances in the USSDA with the TFC U-18/U-19 team, scoring once.

Ferri, a forward, will be joining the Michigan State Spartans in September. Ferri has made seven appearances in the USSDA this season scoring four times. 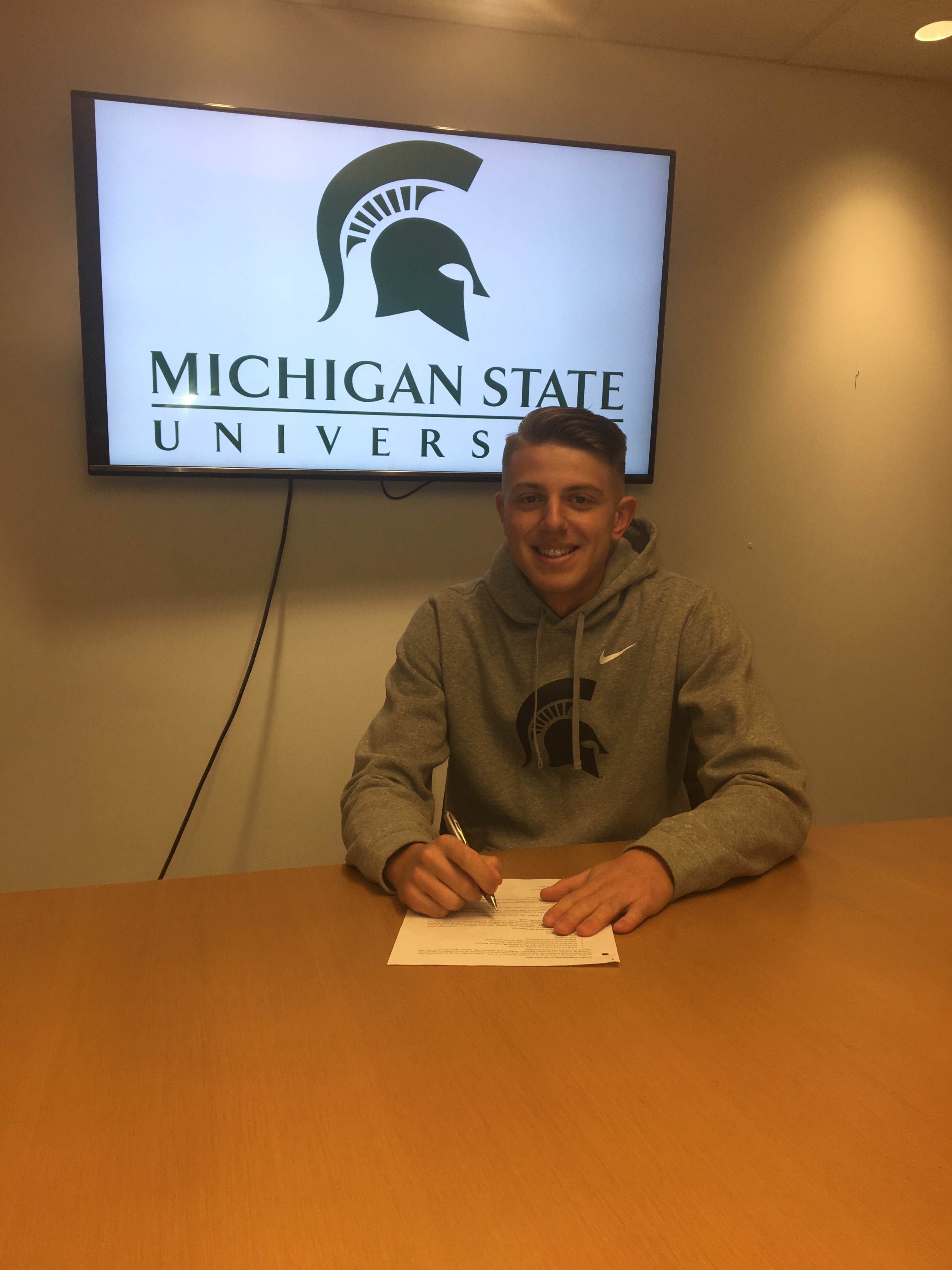 Both join a group of 16  TFC Academy athletes who are currently playing in the NCAA or U Sports. Once again, congratulations to both players.