Terique Mohammed and Jordan Perruzza have been named to the USL League One Team of the Week for Week 9.

Perruzza began and finished the move that resulted in the lone goal of TFC II’s victory against FC Tucson and completed 13 of 16 passes for the game.

The Young Reds return to action Wednesday May 28 when they take on North Texas SC at 4:00 PM. You can catch all the action right here on TFC2.ca. The full USL League One Team of the Week can be found below. 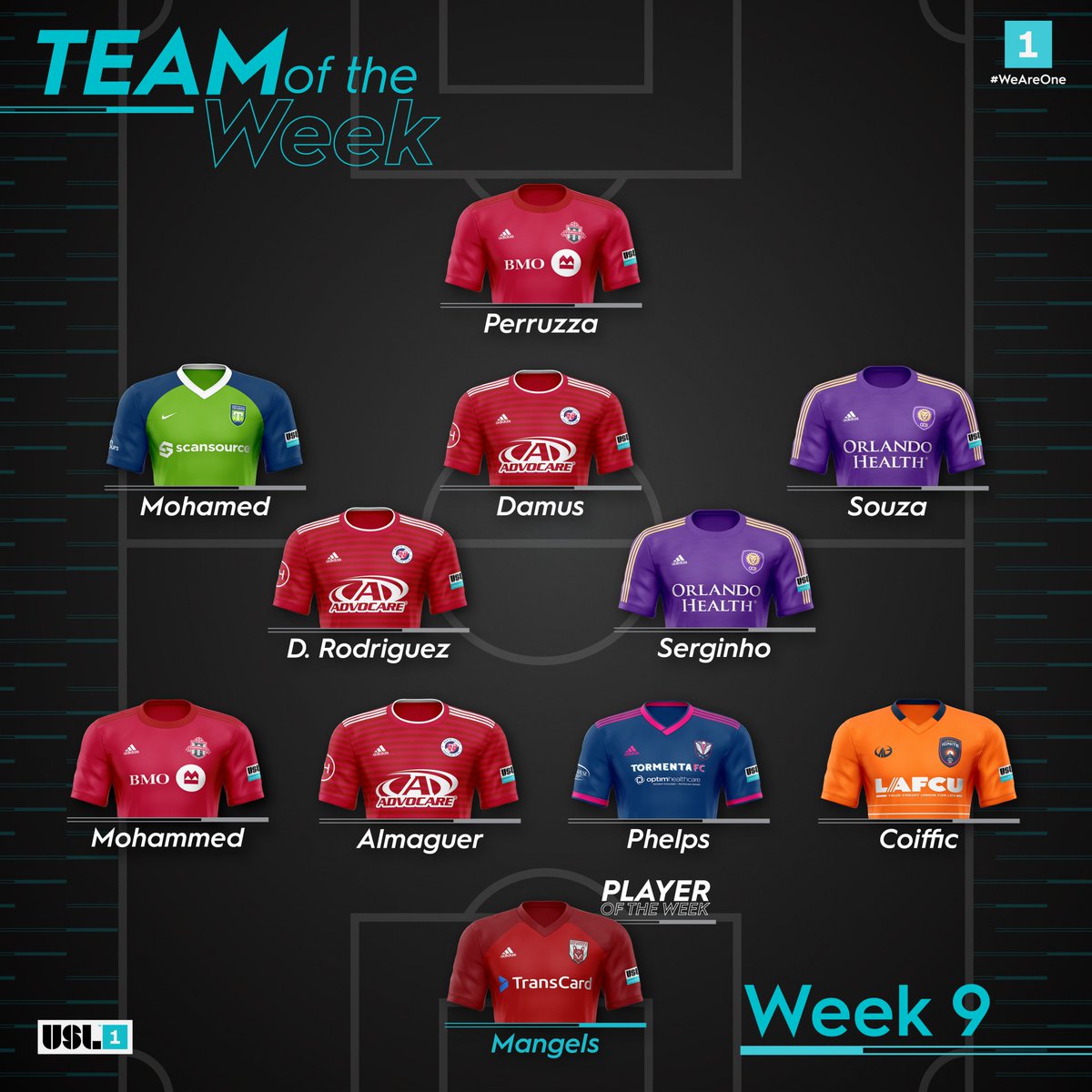