Luca Petrasso and Adolfo Ovalle have been named to the USL League One Team of the Week for Week 5.

Petrasso scored a remarkable opening goal off a free kick from the right side, and also recorded two interceptions while completing 12 of 17 passes overall.

Ovalle put in a solid two-way display as he won 3 of 4 tackles and made five recoveries and two interceptions before scoring a late penalty kick to ice TFC II’s road victory in Lansing.

The Young Reds return to action Saturday May 4 when they take on Forward Madison FC at 8:00 PM. You can catch all the action right here on TFC2.ca. The full USL League One Team of the Week can be found below. 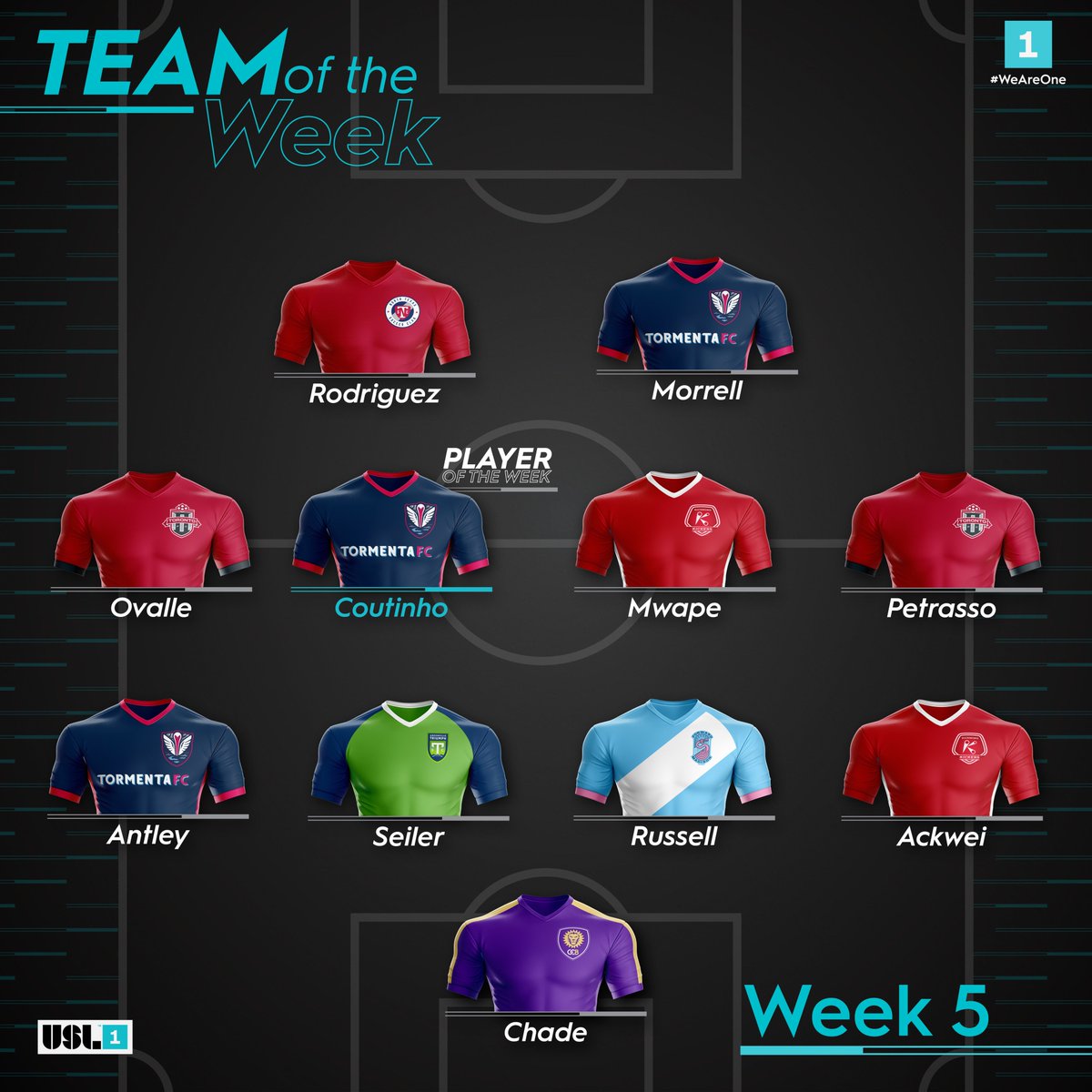