The USSDA playoffs are finally here. After a long season that started back in September of 2018 three TFC Academy sides are off to Southern California this week to take part in their first ever USSDA playoffs.

Earlier this week each of the TFC teams were drawn into their respective groups for the opening round robin portion of the playoffs. The top team from each group will advance to the knockout portion of the playoffs. The knockout rounds will continue until four teams in each age group remain, with those top four teams moving on to the USSDA Championship being held in July in Irvine, California where ultimately a champion will be crowned. 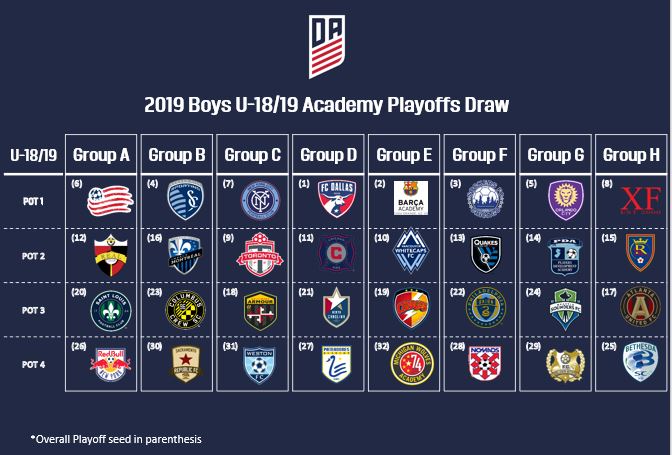 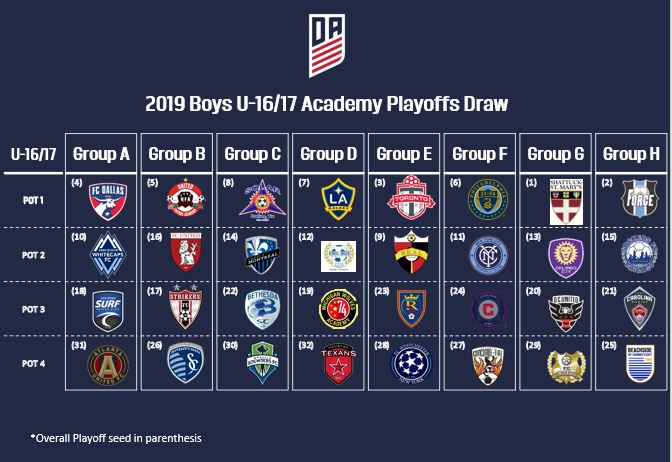 The U-15 team arrives in California off a undefeated regular season going 20-0-1. They will open their playoffs against Weston FC on Thursday at 1:00 PM, battle the Seattle Sounders at 5:15 PM and close on with a 401-derby matchup against the Montreal Impact at 1:00 PM on Sunday. 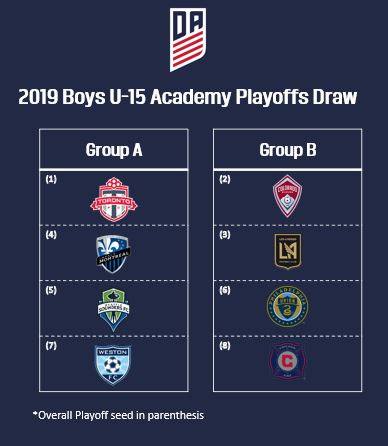 Be sure to follow the Academy on Instagram and Twitter for updates from Oceanside, and keep an eye out to see if any of the games are featured on the USSDA livestreams.