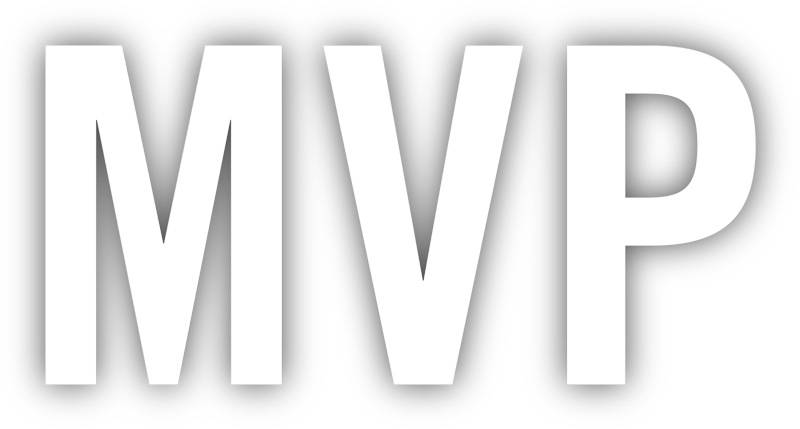 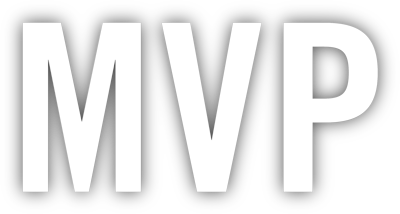 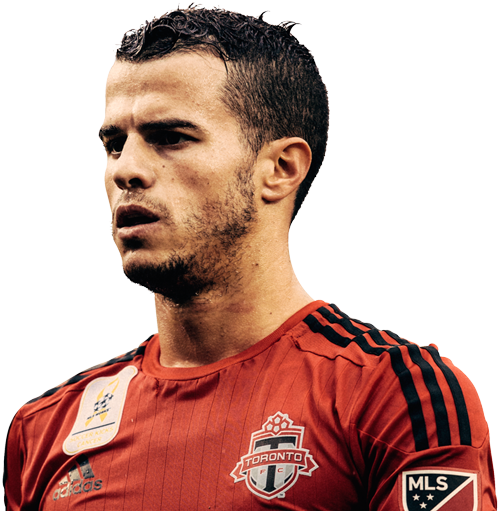 What’s left to say about the Atomic Ant?  The 28-year-old has registered the best statistical season in MLS history.  He has set a number of club and league records.  He became the first player to tally at least 20 goals and 10 assists in a season.  He won the Golden Boot.
He’s the MVP, and it isn’t all that close.

A TFC saviour, and maybe the finest player in MLS history.
Cathal Kelly The Globe And Mail 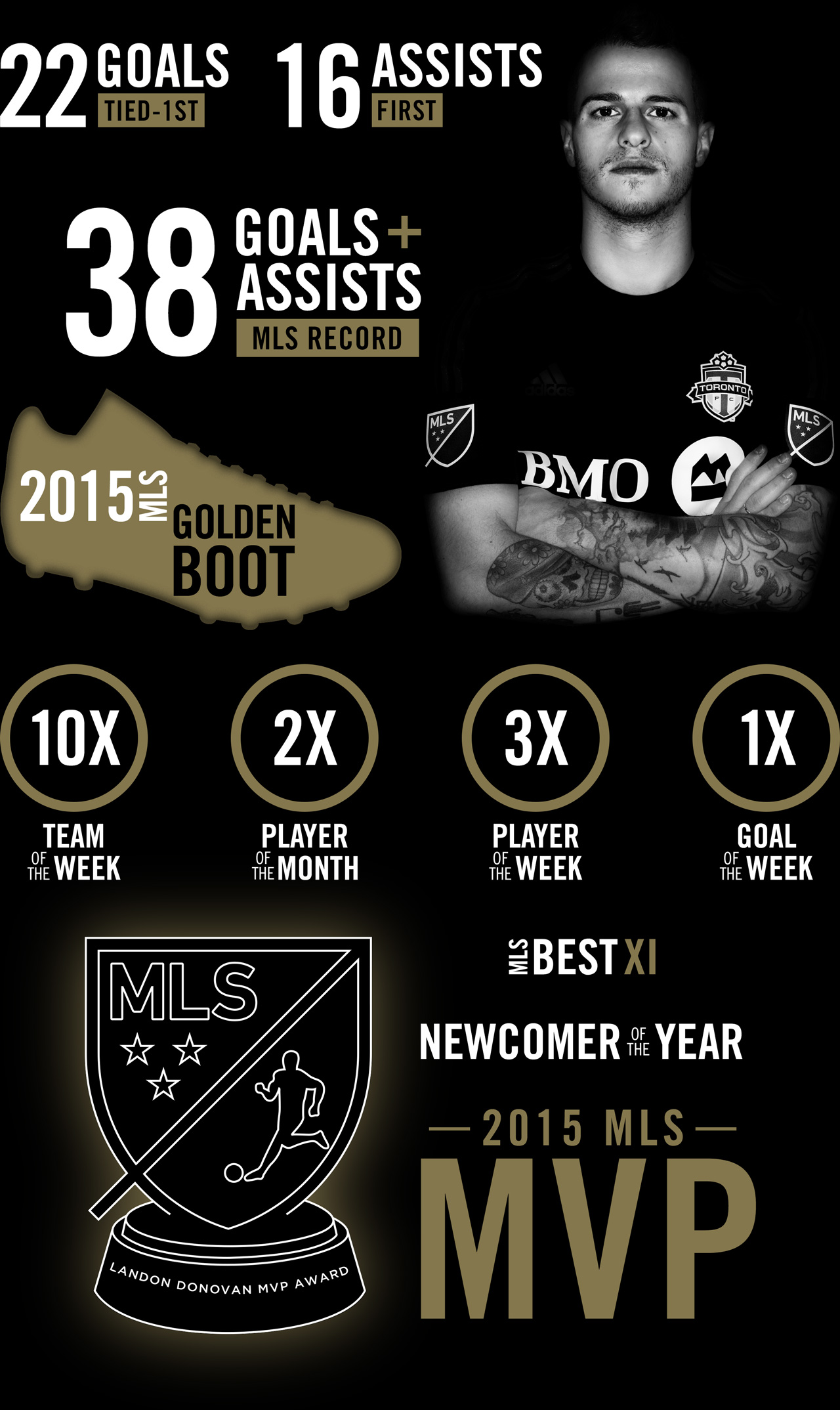 There was at least one report of grown men sobbing.  Tears of joy, I suppose.  As if a global pop star had just arrived.
Kurtis Larson Toronto Sun

The most dynamic athlete in Toronto.
John Molinaro Sportsnet 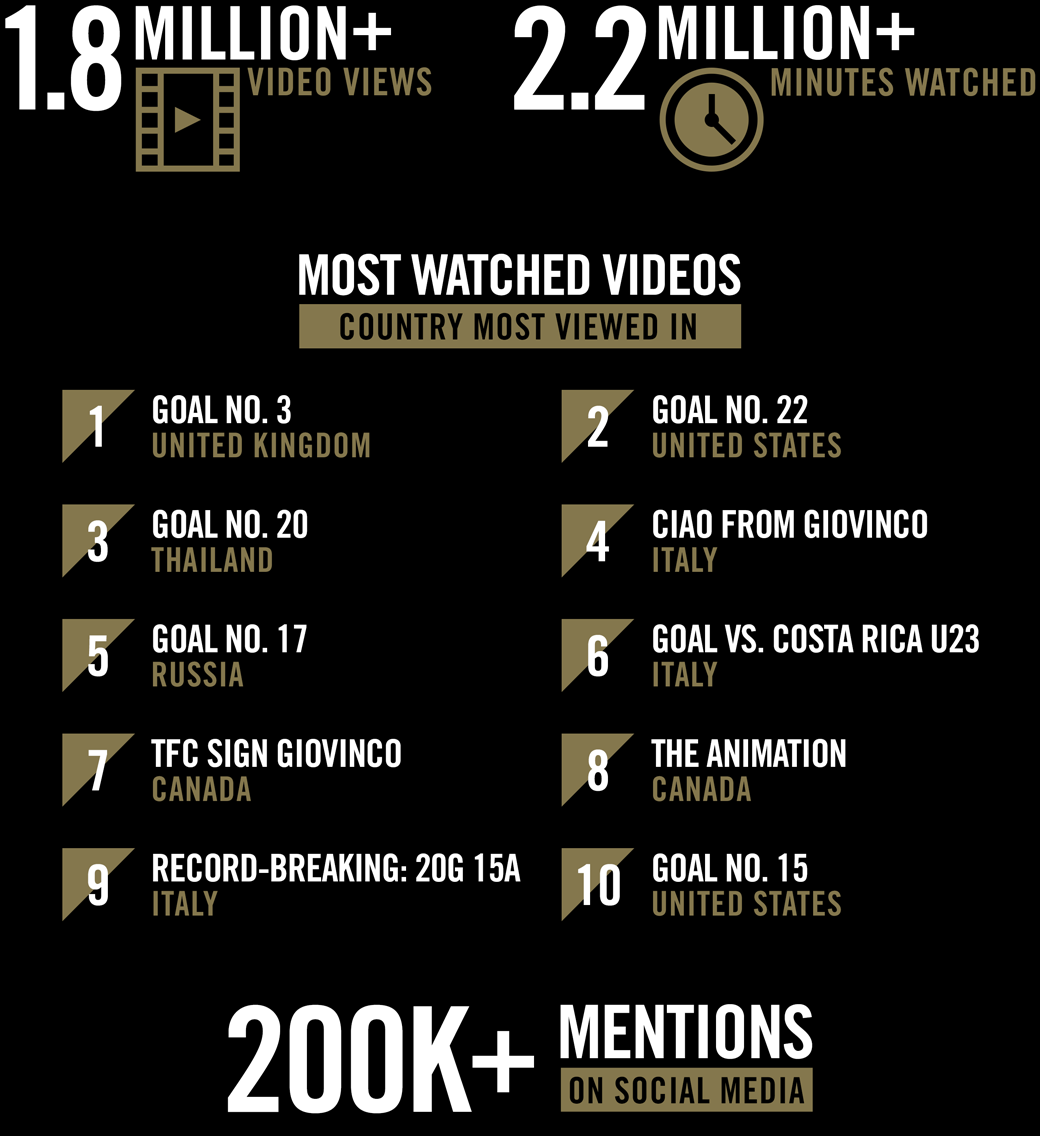 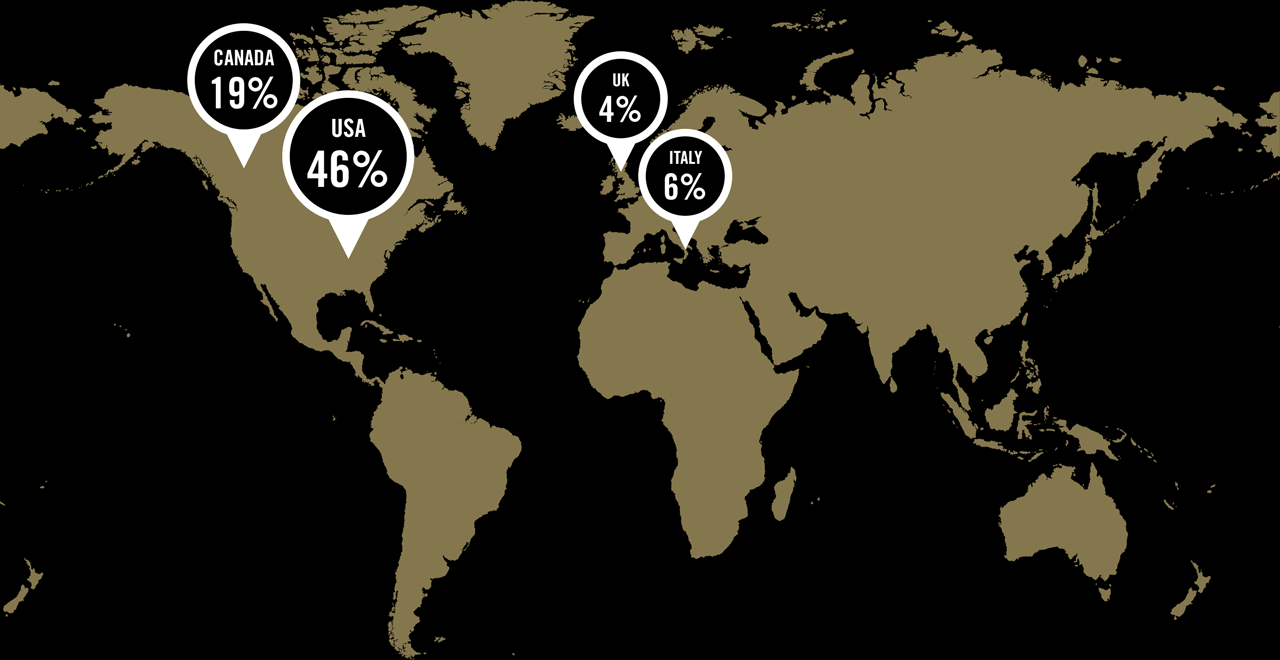 He arrived with many in the United States asking ‘who?’ and by season end he was a player you couldn’t take your eyes off.
Kristian Jack TSN 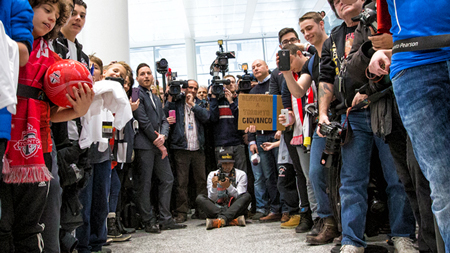 5
Seba Arrives In Toronto
The sting of Jermain Defoe’s departure was erased by the arrival of Sebastian Giovinco, earlier than expected.
Read On >> 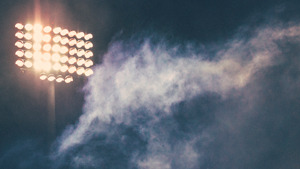 4
That Stormy Night In Dallas
Nothing about the game on April 18th was normal, including Giovinco’s stunning brace to cap an absolutely bizarre night in Dallas.
Read On >> 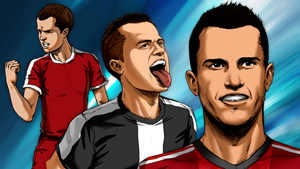 3
Introducing The Atomic Ant
“He plays with joy … he’s fun to watch … you could make a cartoon out of him." Indeed, he came to Toronto with expectations reserved for a superhero.
Read On >> 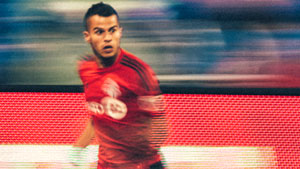 2
Hat-Trick In The Bronx
A goal from the penalty spot. Another from open play. And then a third, the most impressive of the bunch. All before halftime.
Read On >>

1
From Rome To The Playoffs
He’d never play for Italy again. That’s what the critics said when Giovinco made the big money move to the Big Smoke. Those critics were wrong.
Read On >>

He’s had a great year.  The best year of any player, maybe of all time, in the history of MLS.
Jesse Marsch 2015 MLS Coach of the Year 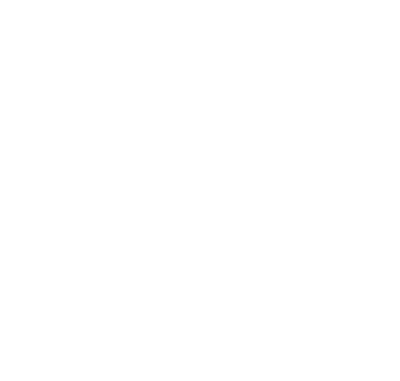